The word poiuyt looks like a typo. It even contains the word ‘typo’.
As well as ‘you’, ‘pot’ and ‘top’. And these are only a few examples from the
English language. Believe it or not, it took us (members of POIUYT) a while to come up with such a bizarre name. By contrast, we pretty smoothly agreed that the project’s subtitle was going to be: a ‘platform for image-based research’.
But what does it mean to do image-based research today? And how can this arbitrary sequence of letters support a critical inquiry into the status of the image?

From my specific standpoint, that of a curator and PhD researcher at the
Centre for the Study of the Networked Image, doing image-based research today entails tapping into a shared online archive, the Internet, and heavily relying upon the work of search engines, which I understand as generators of meanings and aesthetic patterns themselves.

This text traces the trajectory of my very first image-based research for POIUYT.

Our collective’s name guided the choice of seven terms, which I consider productive in discussing the current conditions of images within networked culture: paradox; operation; interface; ubiquity; yet; trace.

For each of these words I performed a Google Images search and selected an image that in turn informed my writing. The choice of words might appear unsubstantiated. Yet, it is a playful response to the arbitrary genesis of the name POIUYT. Consider it as a trial – the first of a series of methodological experiments. 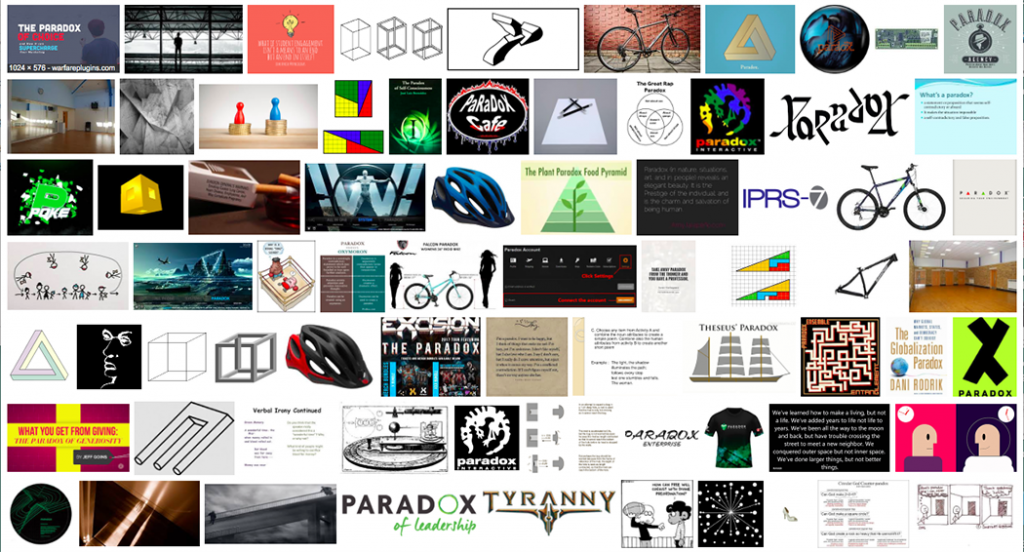 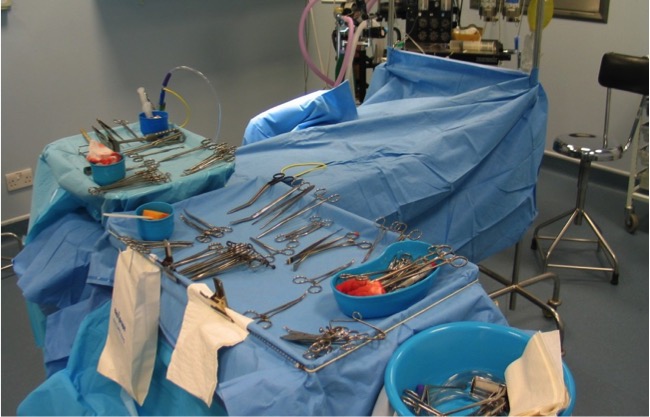 As German filmmaker Harun Farocki famously stated, images are operative in so far as ‘do not represent an object, but rather are part of an operation’ (Farocki 2014). The kinds of operations images partake in are military, scientific, mediatic as well as artistic and curatorial ones. But images can also be operated: they can be cut and pasted, cropped, resized, downloaded. On social media, they are mostly liked and shared. In the networks, they circulate, reproduce, self-duplicate. As with surgery, their operational power is transformative and calls into questions different degrees of agency: Who is operating what and for which purposes? 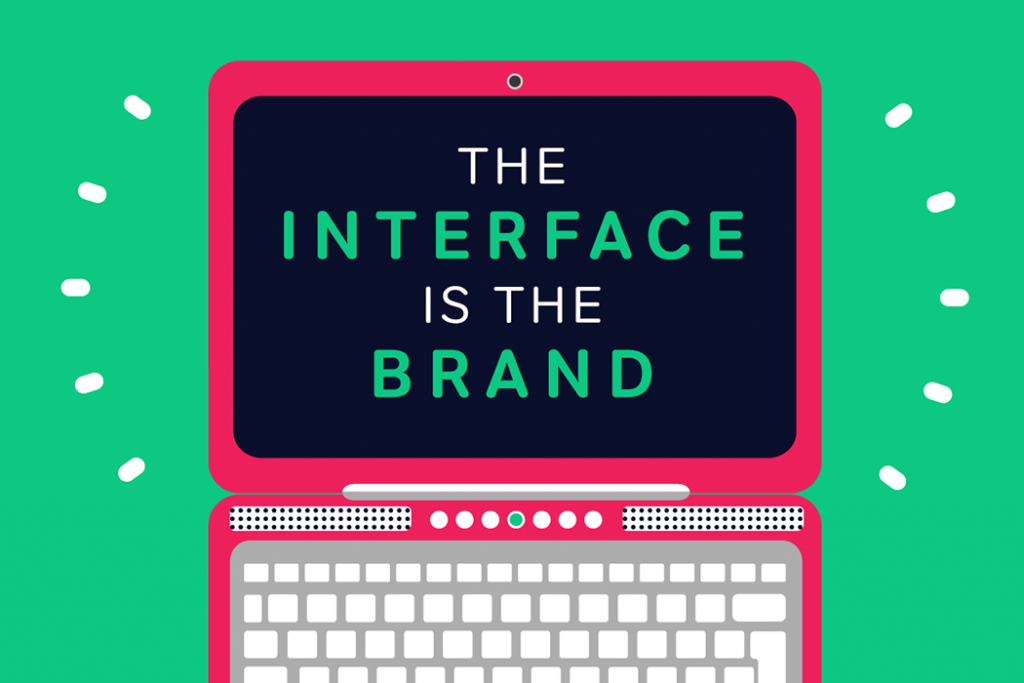 The way images are experienced is currently mediated by the interfaces of computers screens and smartphone devices. Within the commodified space of the Internet, they themselves become interfaces between different social interactions and economic transactions. They constitute the raw material for the construction of corporate identities as well as individuals’ ones. We use them to brand things whilst they are branding us. 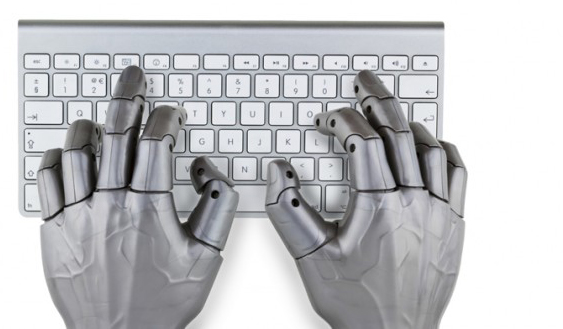 Images, as specific kinds of information, can be accessed virtually everywhere and at all times. However, their abundance and omnipresence come at a price: shortage of meaning and lack of context. Attempting to navigate and make sense of such a plethora of content is crucial for understanding the present and speculating on the future. The future is now, as robots and machines have begun to take a stance: are they potential allies or perilous competitors? 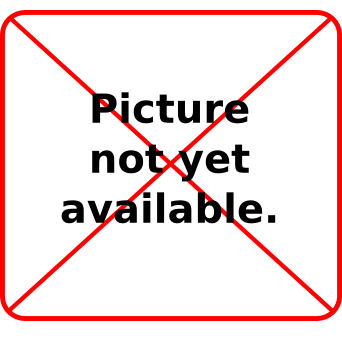 Images are not always available. As they are uploaded, they are as easily taken down for copyright and censorship reasons, or simply for lack of attention. They are not evenly distributed because of the entrenchment of economic and political boundaries within the technological infrastructures of networks and search engines. Whom and what determines what appears on top of search or what does appear at all?

In 20th century history and theory of photography the notion of trace has consistently been associated with the medium’s mechanical reproducibility and its indexical relationship to reality. Today, new time and space coordinates are defined as machines such as orbiting satellites produce billions of images from outer space. Online, everything leaves a trace. Purchases can be traced. Private exchanges can be traced. Images can be traced. How can the act of tracing be turned into a critical method of enquiry? 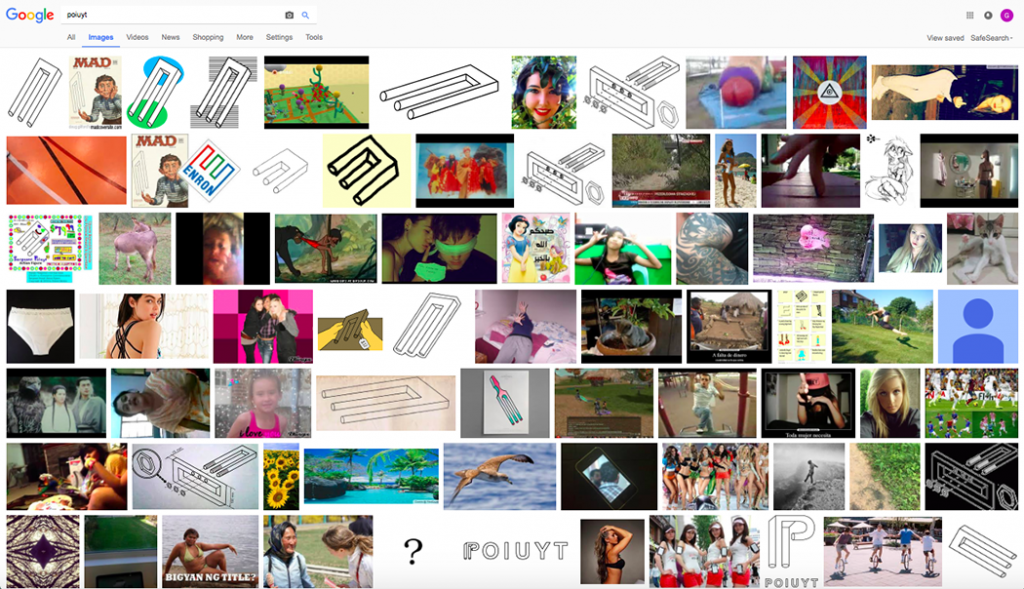 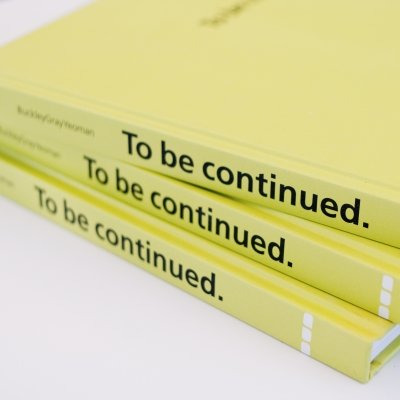 URLs of Images (warning: links might no longer be active and this is part of the research process too):

I would like to thank my colleagues at the Centre of the Study of the Networked Image, London South Bank University, for their contributions on the above topics. And members of POIUYT too, with whom I share interminable meetings and fervid debates on Skype.